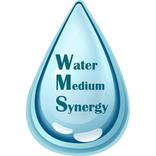 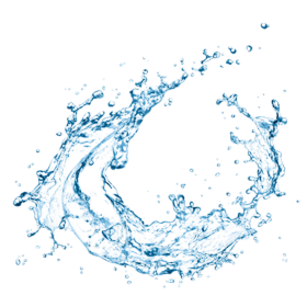 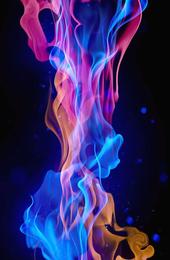 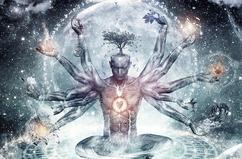 What is a spiritual adviser? 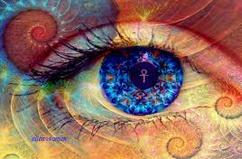 ​The word psychic is derived from Greek word psychikos which refers to human mind or psyche. A psychic is a person who claims to use extrasensory perceptions for identifying the hidden meanings and messages that the normal senses are unable to see.

Fortune telling has been a part of the human world since ancient times. The earliest civilization of fortune telling was astrology where powers of stars and planets were used to envisage the human affairs and Earthly matters. Later some of those astrologers claimed that they could foresee the future without using these celestial objects. Their readings and predictions were based on some sort of direct trepidation or visions of the future. They were given the titles of seers or prophets, and later clairvoyants or psychics.

It was believed that psychics received their powers from a god or goddess and their abilities were widely accepted by the people. History tells that these psychics held special places in the royal court with kings and emperors. They were consulted before taking a major decision for the state. However, they faced strict punishment if any reading would go wrong. Many of them performed leadership roles of advisors and priests.

Every psychic has his own ability and specialty. There are different psychic types such as clairvoyants (the ability of clear seeing), clairsentient (the ability to receive messages through feelings or physical sensations), clairaudience (the ability of clear hearing), aura readers, mediumship (communicating with the spiritual paradigm), psychic surgeons and telepaths to name a few.

What is a psychic?

​The difference between these two modalities is described through their characteristics

~ Water Medium Synergy's style is a hybrid of the two ~

As illustrated above, there is a certain degree of distinction between Spiritual Advisers and Psychics.

Despite some modalities of execution being different, they still belong to the same spiritual "family" where some overlap exists in how services may be delivered, received and utilized.

​Traditionally, spirituality refers to being more attached to religious values or the matters of the spirit instead of being materialistic or fond of worldly matters. However, spirituality has evolved over time and is considered a concept of reaching high levels of consciousness. If a person is spiritual it means they are connected to God, nature and the deepest parts of own self.

A spiritual adviser is a person who helps in discovering the process of spirituality. They are the trained individuals who provide guidance in one’s spiritual journey. They help in practicing the art of spirituality that balances human success and human expressions.

Use of the term 'spirituality' first started in the 5th century; in the Bible, it meant to be driven by the Holy Spirit or being active with God. However, it got a different meaning in the 11th century and began referring to the mental aspect of life that opposed the material aspect of life. The words “the ecclesiastical sphere of light against the dark world of matter” were used to describe this new meaning. In the 13th century, it started to imply the analysis of feelings and psychology of the spiritual life. In the 18th century, its definition changed and a man was considered spiritual if he was a deeper Christian than others. Later in the 20th century, religion was separated from spirituality and it was defined as a blend of eastern religions to disclose one’s own self and reach the true self through free expression and meditation.​

Before proceeding to this website please read the following: applicable policies and terms and conditions of use in effect.

​Understanding the Differences Between Spiritual Advisers and Psychics